Or...A Night Away - Featuring Doctor Who, Fans, and Fish and Chips 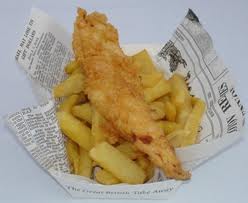 During the hottest week of the summer holidays, Mr W and I were invited to a wedding which was to be held in Warwick.  I love a Wedding, I love Warwick, and I love staying in Hotels, but perhaps it didn't bode well that it took us three attempts to sign in.

Each different form - that had us listed variously as Dr and Mrs Hudson of Milton Keynes or one Ms Lambeth from Hull - was presented with such confidence that I started to wonder if we were in fact all those people.

Our room was a bit on the small side, with only about 4 inches clearance between the end of our bed and the wall.  For reasons best know to themselves, it had been decided by the Proprietors that this was the wall upon which the full-length mirror should be placed.
This would be fine if you were Flat Stanley. Unfortunately, I am not.

I tried to make it work.  Squeezing myself into the gap, I was rewarded with an Extreme Close Up of the area between my upper thighs and chin (something which bejiggered my ageing eyes.  I could feel them desperately struggling to focus until they finally capitulated).  My only other option was to clamber onto the bed in my swanky new dress and sling-backs and stoop down.
Neither option really offered a full and frank representation of how my outfit looked.

Having to trust each other's verdict on our appearance, Mr W and I trolled off along the corridor to make our way downstairs.
But what should we happen across? 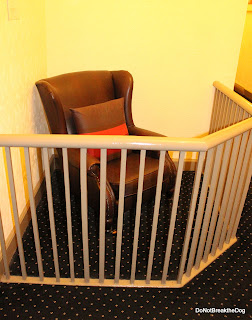 A chair?  Behind a balustrade?  But why?
Why has it been fenced in? Is it a particularly vicious chair, prone to unprovoked attack?
I was quite bemused.
'Ah ha!' I cried out, spotting a sign on the wall, 'A sign on the wall!  This will explain everything!'

I was all for hoiking my leg over the balustrade and getting in there but, as Mr W pointed out, the Wedding was kicking off in 15 minutes and we needed to haul our spangly behinds to the Registry Office.

Down the wide, wooden stairs we tripped (and here I am referring to the light steps one might take if one was Audrey Hepburn or Gene Kelly - rather than falling flat on one's face, which is in my case much more usual) when our nostrils were beseiged by the stench of fried fish so foul that the only option was to run for it before the results of nausea and/or the fishy odours embedded themselves in the fibres of our fancy clothes.

After the ceremony (and filling our faces back at the hotel) and needing to be up at the crack of dawn the following day, we retired to our room at around 10.30pm.
Hot, tired and a bit hungry (we'd eaten at five,dammit) we opened the door to find that - Strange to Relate - our room was Vibrating.
And Humming.
And not a pleasant summer-meadow, bees frolicking among the hollyhocks kind of hum.  No.
It was much more a Make You Want to Pull your Brain out Through Your Ears with a Crochet Hook kind of hum.

We thought it couldn't possibly last, so we got ready for bed. 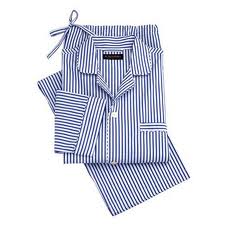 But last it did.

Funny thing about it was that it wasn't so bad in certain parts of the room.
I gibbered about The Supernatural, and Dr Who and, for some reason, The Gestapo, but in a rare moment of lucidity I did suggest we ring Reception to see if they knew what it was.

I say 'we', I do of course mean Mr W.
An earlier staff dispute played out in front of our party and, intriguingly, in front of, rather than behind a door marked 'Staff Only', had fair put me off any dealings with reception.

A low-level panic was starting to set in.

We considered our options.
Leaving immediately and driving home was ruled out when we realised that not being able to remember how much we'd drunk was probably a fair indication that it was too much to drive. Sleeping in the car was mooted but rejected due to Mr W's back problems. Dammit, I even did a recce on the bathroom floor.       (Eew, that sounds wrong).

We couldn't even console ourselves with Hotel Snacks as, inexplicably, the chocolate and soft-drink selection was stored, not in a chilled environment, but in a BASKET. 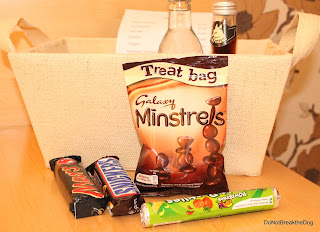 It's Summer people! Even an English Summer requires refrigeration in order for refreshments to actually refresh.

Determined to find the source of the racket, and so Save The Day, I paced the room.  I had barely noticed that Mr W had left - when he returned.  He was amused to find me wild-eyed and raving; hopping around declaring the noise level either Bad, Really Horrible, or Mind-Bashingly Unbearable.

Then the noise stopped.

I punched the air and let loose my Victory Whoop, entirely convinced it must be something I'd done.


Mr W allowed me a moment, and then explained... 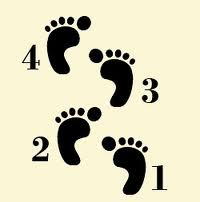 He had counted his paces along the corridor and gone downstairs to directly beneath our room.

There he had spied two large ceiling fans, whirring away quite ineffectually.
So he asked for them to be turned off.

We went to sleep -  with the gentlest of summer breezes wafting through the open window, and the strains of someone blowing their nose hard, several times, ringing in our ears. 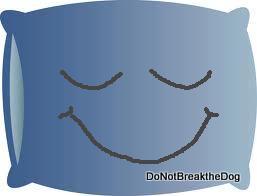