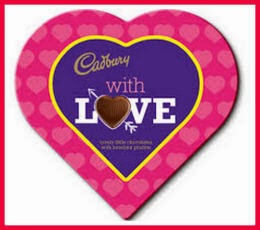 Pity the man whose wife's birthday is just beforeValentine's Day.

He doesn't want to be buying more chocolates and/or cards and/or flowers.  And I don't blame him.

No really I don't.

I'm lucky enough to be married to a man who does (is that the right word?) romantic gestures all year round (on reflection I think perhaps makes romantic gestures is better) . . . Things like putting air in my car tyres; not making me feel a big ninny for being too much of a pussy to drive anywhere other than very, very local; encouraging me to do the crafty and writingy things I enjoy even though I feel guilty because I don't go out to work ...
I could go on.
(I won't, don't worry).


And he is lucky enough to be married to a woman who believes these things are romantic.
Just putting that out there.  There are plenty of people who expect that kind of treatment as a matter of course. Not me, no siree.  I appreciate it.  Just sayin'.  Didn't want it to be all about Mr W.

Anyway, this morning was Witch's (The Do Not Break the Dog...dog) weekly Hydrotherapy session at the marvellous and life-changing Woozelbears.  She was swimming in the steamy pool and Charlotte, the Hydrotherapist, and I were chatting about Valentine's Day when ...

... a cow came in, stroked Witchy on the head and handed Charlotte a Valentine's Day Milk Shake.

Not a sentence I thought I would ever write. 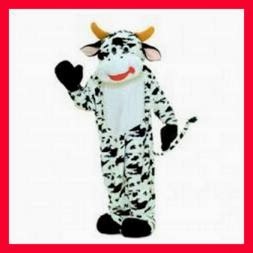 One of my favourite things is watching people who are wearing full costume.  You did realise it was a human in a costume?  You didn't think it was a real cow, did you?
You did?
Cool.
Having worn several sweaty, fur-fabric creations during my stint as a Butlin's Redcoat I know how hard it can be to move around.  And that muggy, weirdly mute existence for as long as you are in costume ... What is that about?  Desperate hand gestures and seemingly random mimes going on ... and why?  It's not like anyone actually thinks the 6 foot, bright pink rabbit is real, do they?
They do?
Cool.

Anyway, there it was.

The cow was from the local Shake Shop and Charlotte was thrilled with her Ferrero Rocher shake.  And who wouldn't be?  Indeed, it looked so bloomin' delicious that I decided I would stop on my way home and treat myself to one.  I still have a smidgeon of birthday money left, so why not?
Well, because there was only one parking space on the side of the road and Parallel Parking is something else I can't really do.

And Mr W doesn't make me feel a ninny about that either. 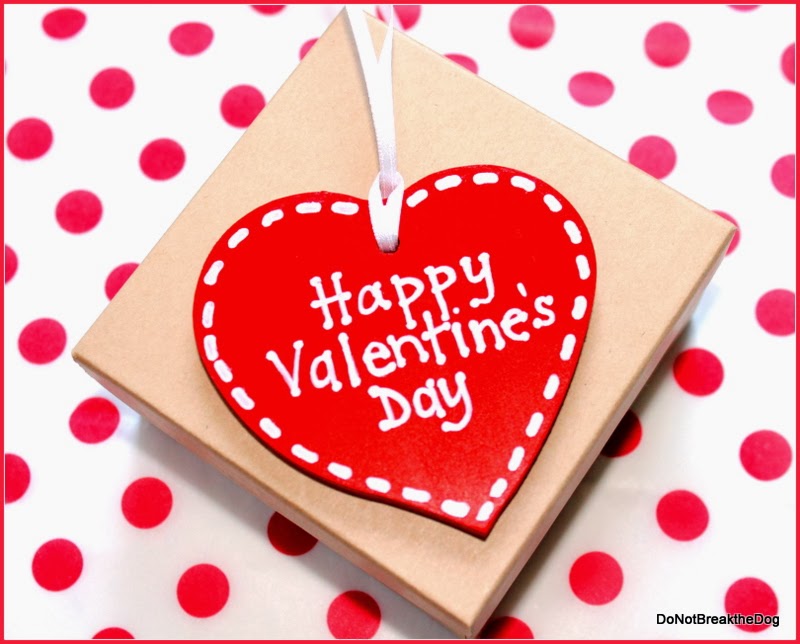