It is GCSE time and No.1 Son is currently embroiled in about a month of examinations.  It's the W Family's 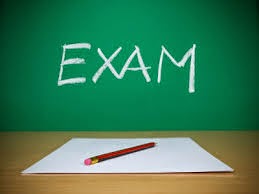 first foray into the realm of Public Examinations, but No.1 seems fairly cool.  Just nervous enough to concentrate (I hope) but not so stressed out as to be gibbering in the corner.

The same can't be said for me, unfortunately.  I have been at various levels of Ultra Tension since his mock exams at the end of last year.   It's all so huge.  How ridiculous to be under this much pressure at age 15. Sitting in the shade of trees whittling a piece of stick is surely a better way to spend these sunny days of youth.

As far as exams go I'm afraid the only example I set is a bad one.  I gave barely a thought to my own end of school exams. Which was ruthlessly exposed by my distinctly shabby results.
All I can do for now is keep reminding myself that he is smarter than I was, has worked harder than I did, and has done his revision. I am assuming he's trying his very hardest and, if the worst does come to the worst, things do tend to have a habit of working out.
Having said all that, it is still a month of Stress with a Capital Stress.


Bearing all this in mind it is, I fancy, somewhat ironic that one of the things that gives me oodles of pleasure these days is ...

The quiz, a quiz, a quiz from the back of the Saturday paper, quiz books, sitting mutely as an entire episode of University Challenge shoots by without me offering anything at all beyond, 'shall I make some tea?'
I just love quizzes.  I don't even have to win!  That's true love.

This year, as the offspring are older, we have been able to go to Organised Quizzes outside of our house!
In one case we actually left our town.  (I know, it's all moving so fast).

It can be a worrying business, putting yourself out there.  It's all well and good answering the telly from the comfort of your own sofa, but I've heard all too many people on Radio Quizzes confidently state they "usually score around 28 points", only to see them limp out of the competition having earned just a handful. 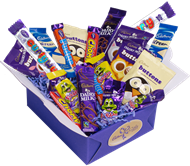 Then last week we graduated to a quiz in aid of a Scout Troupe from a neighbouring village. Sadly no sign of Chief Scout The Lovely Bear Grylls, but it was a fab quiz nonetheless. 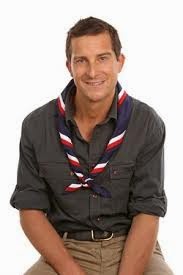 In one of the rounds we had to make a Mortar Board out of paper, glue, wool and a split pin... 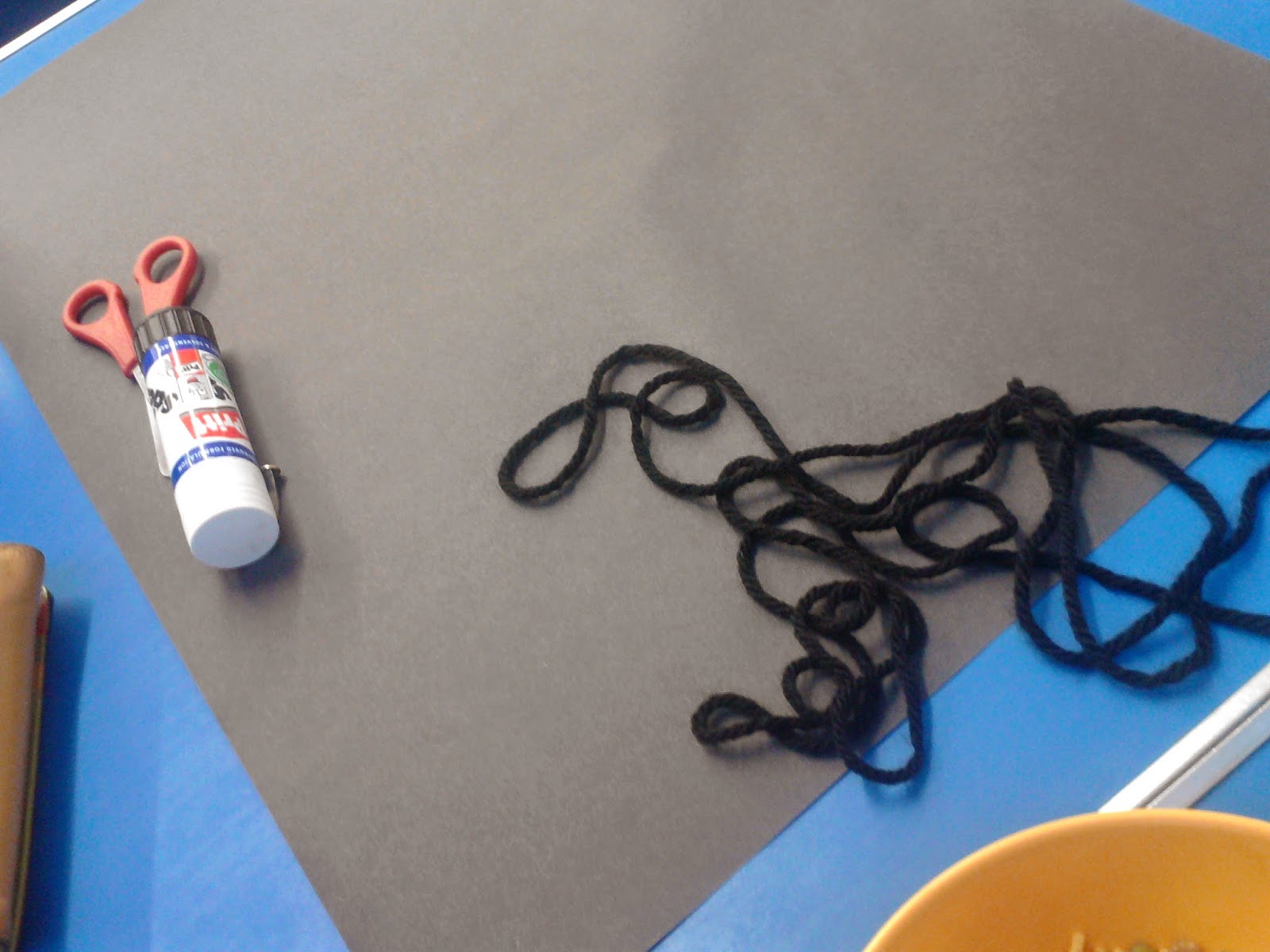 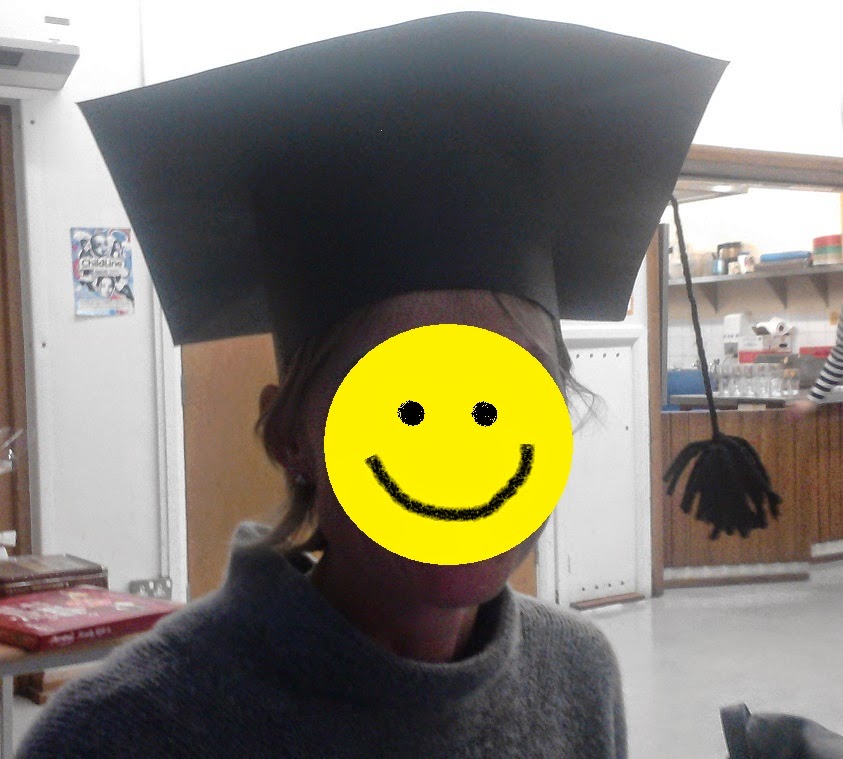 There was some difficult mathy stuff, some famous photos and paintings, and a Name the James Bond Book/Film round.

All heaps of fun.

There were also snacks.

Possibly my Favourite round of all was the Cheese Round (which is making me laugh just typing it. That's a thing, isn't it? A Cheese Round?)  Anyway, an Actual Proper French Man from Actual France gave each table one of these ... 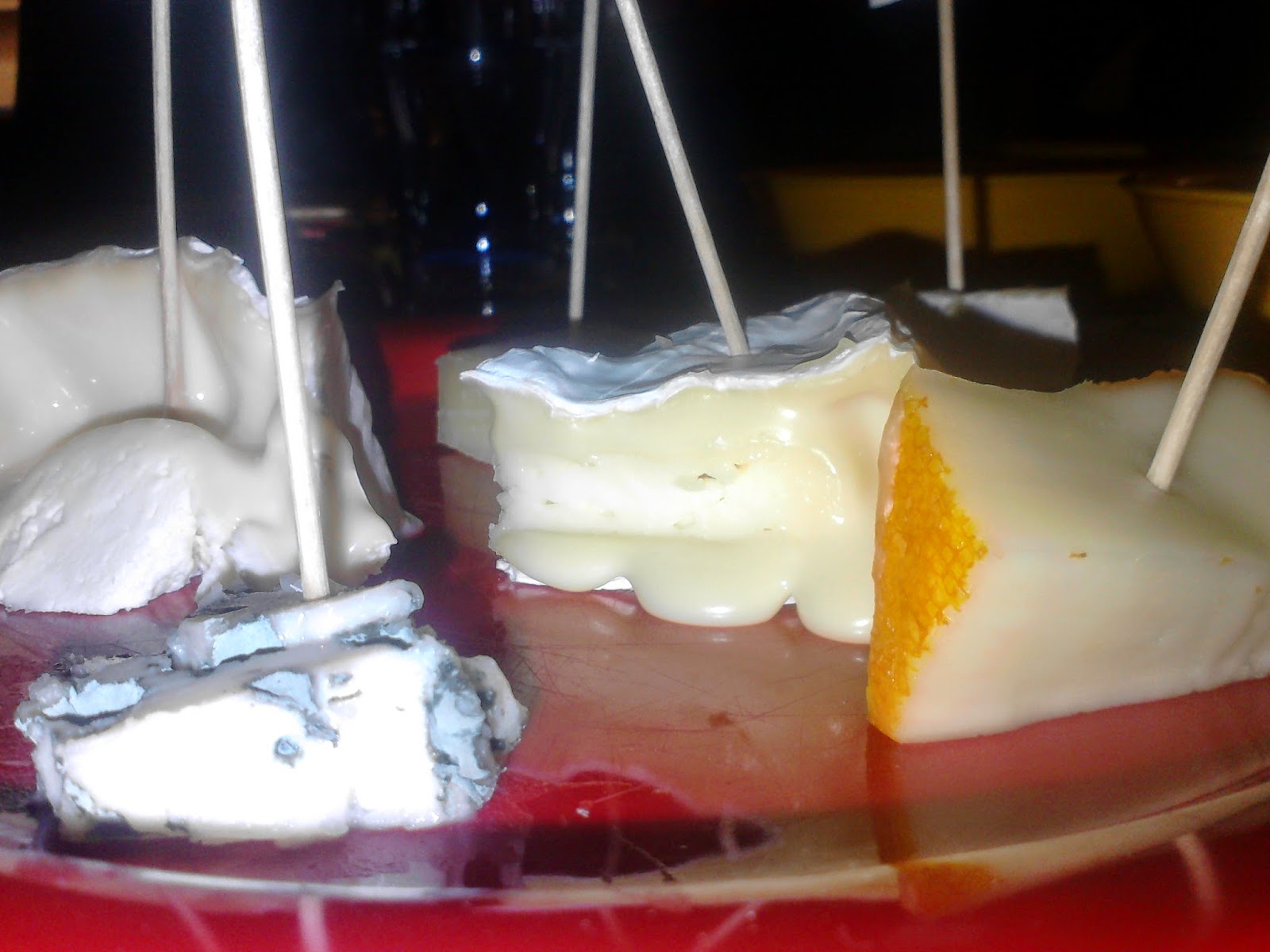 And we had to identify them, say which one wasn't originally from France, and which one wasn't made with Cow's Milk, or - if you'll permit me - Lait du Vache.  (Get me with my grip on the French Language.  Ungraded indeed Mr GCSE Examiner circa 1984). 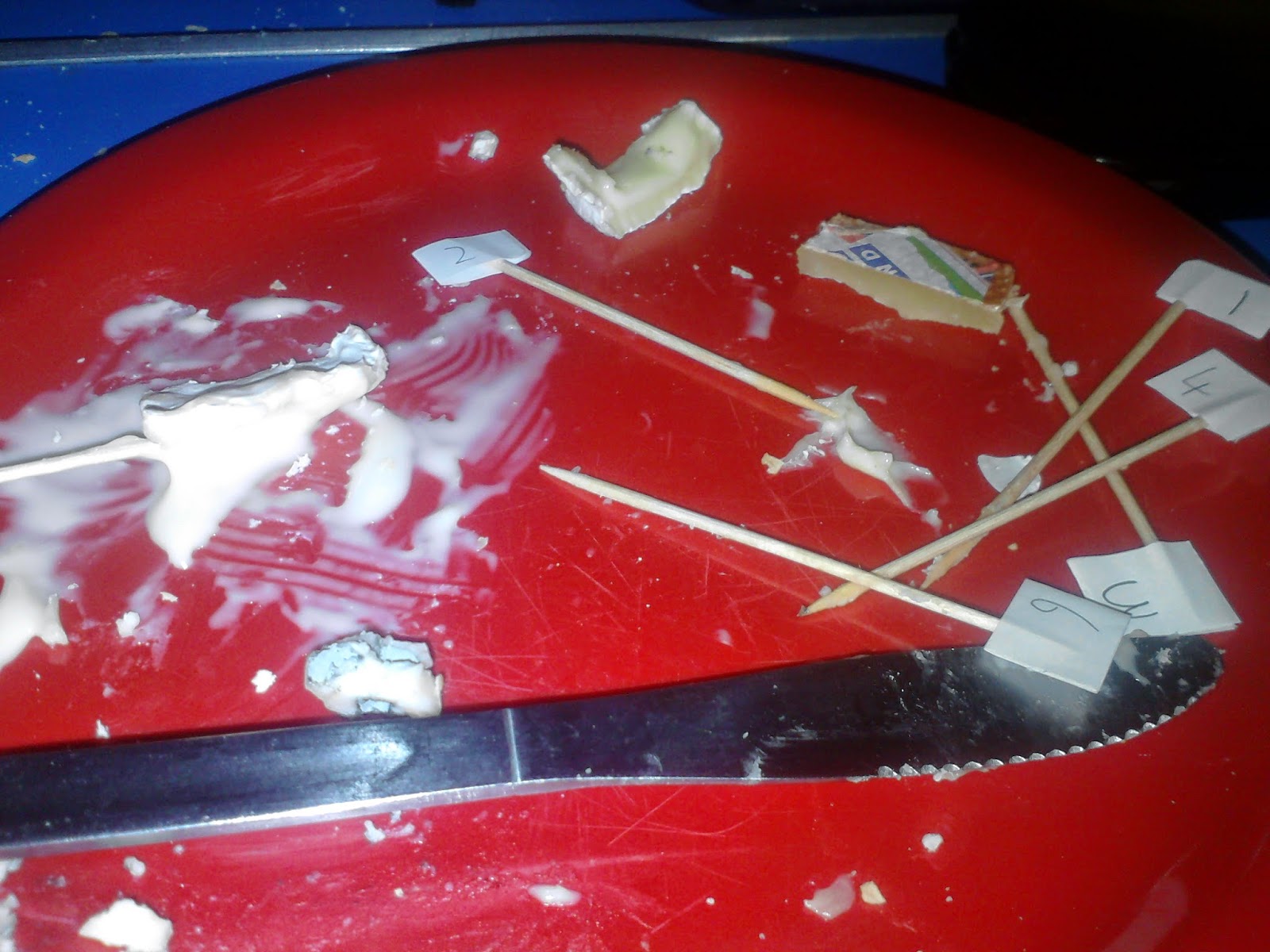 It was all enormous fun.  I somehow managed to down a Jeroboam of Cider during the proceedings, but it clearly didn't hurt because OUR TEAM WON!   Woooohooooo us! 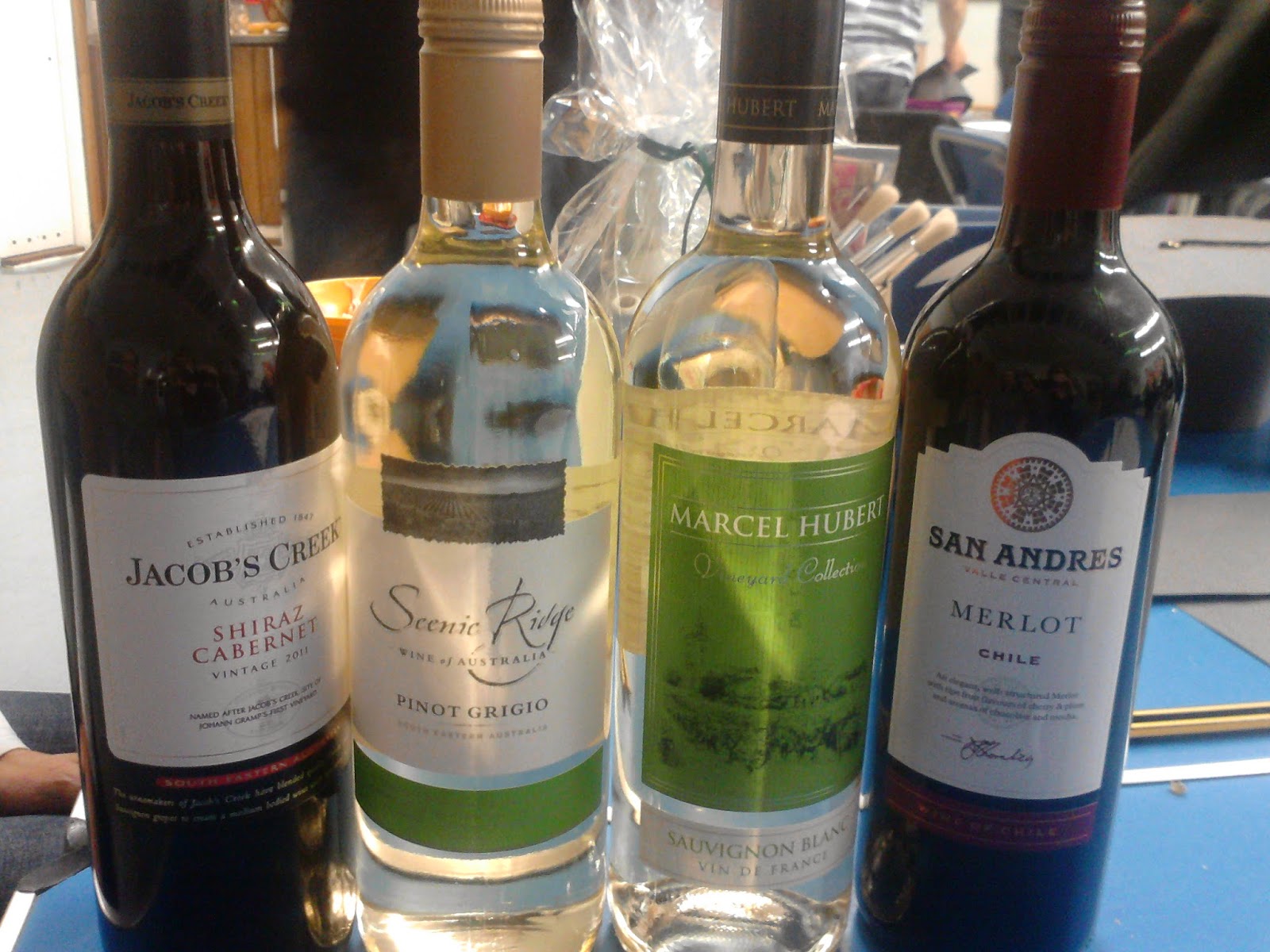 I can't help thinking if my GCSE examinations were more like this, I might just have mustered a few more qualies.
But maybe not.

(Also, I wouldn't want you to think I'd advocate plying teens with alcohol at any point during the Examination Period.  Or probably ever. Plying teenagers with alcohol is unlikely to end well).