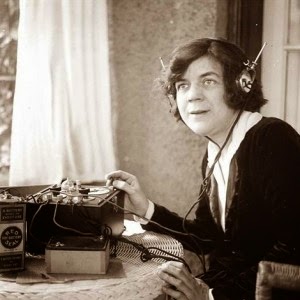 I was in the local branch of my bank (as in the bank I use - not the bank I own, obviously) and I was kept waiting 20 minutes past my appointment time.  Now I can't help feeling I should have telephoned them, or perhaps sent a letter saying they had gone over the agreed time and maybe even charged them for it.  But that would be petty (not to mention pointless) and besides, if they'd have been on time I would have missed this exchange:

A Couple had come into the bank and sat in the Waiting Area (where I was...waiting...) and they had brought their large Collie dog in with them.


How marvellous, I thought.  I dream of a day when I can walk, Snowy and Tintin-like, around town and country with Witch Waggity Warhound, the Mighty Cockerpoo, at my ankle.

Although, given the amount I've eaten this week and Witch's weak legs from IMPA, I fancy we'd be more in the style of Obelix and Dogmatix. 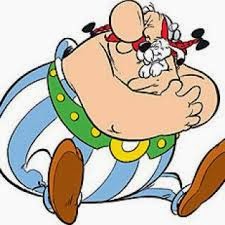 Anyway ... these guys weren't waiting for official permission or social attitudes to change, they were just going for it - and I applauded them. (Not literally. That would be weird).

Then the Collie started barking and over came an employee of the bank who I refer to as the Floor Walker. I call him this because he ... walks the floor.  And he is utterly charming and helpful and generally makes you feel important and cared for while not actually doing anything to help at all.
I love him, and I also like the fact that calling him Floor Walker makes him sound like a level of Zombie that hasn't quite graduated to biting yet - although that is, of course, irrelevant.

So he comes over and says to the Couple With The Collie,

Now I love my dog and have even been known to get silly over other people's - but 'A Talker'?  Really? The noise the hound was making has a name.  It's called a 'bark'.


(Which I fancy proves my earlier point about talk vs. bark).


"We all love our dogs, don't we?  They give more pleasure than you could ever imagine really.  Oh yes, we love our Colin...."

The rest of us were gazing mistily into the middle distance, recognising all he was saying as true.
And then he said,

"We're teaching him to read." 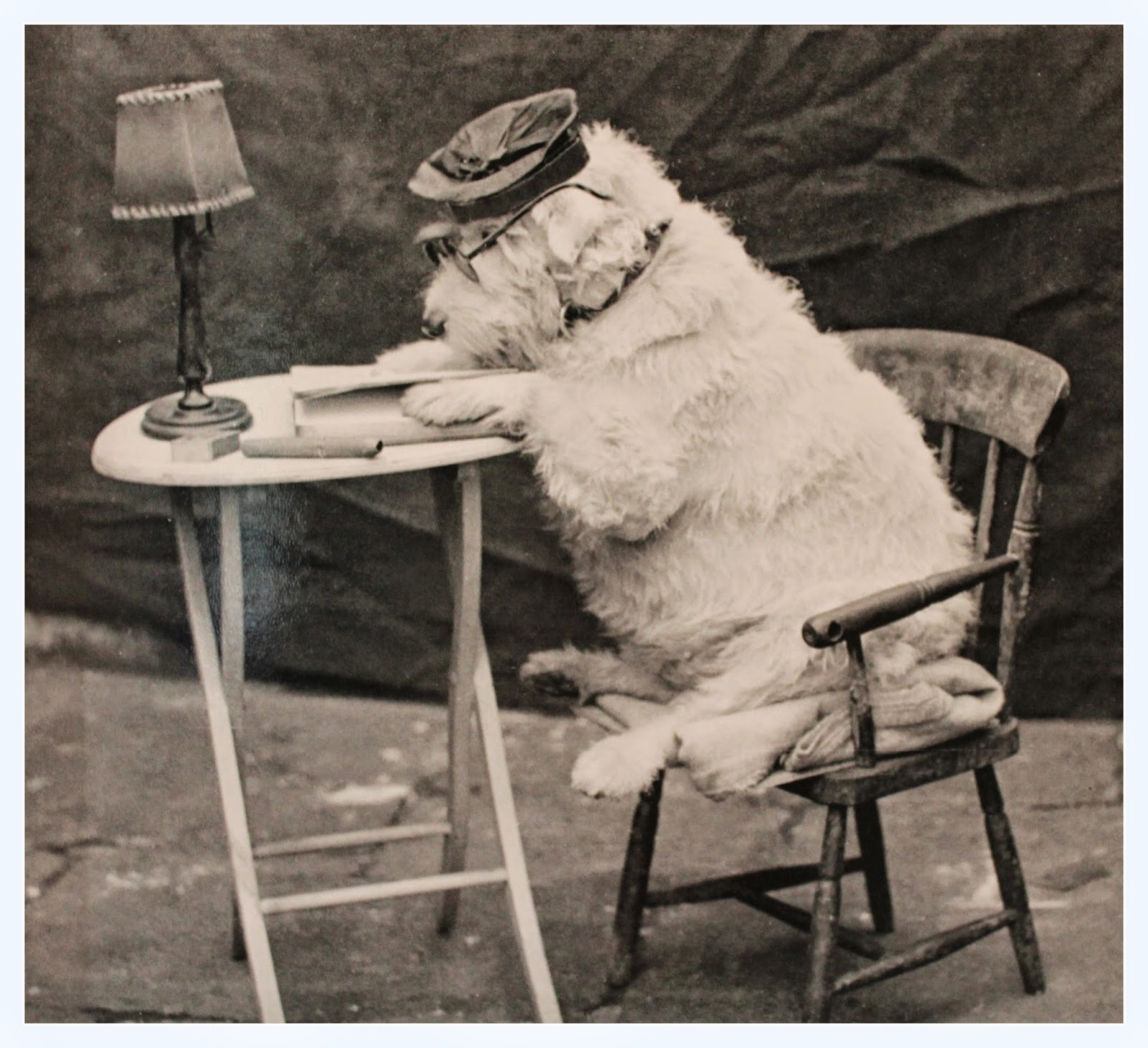 I had to ask myself,
Is this the kind of establishment I want to entrust with my Banking Business?